11 Ways To Get Eyebrow-raising Stats For Your Presentations

What’s your view on using stats in a presentation?

For some people they’re a go-to. Others find them boring and don’t bother.

There’s certainly a way to share them that can really grab attention. You just need to know how.

Here’s 11 ways to get eyebrow raising stats for your next presentation.

If you share a statistic people talk about over and over, it doesn’t really seem impressive at all.

Yes it may be correct, but it won’t have any true impact.

If you can search the internet for an interesting stat you think people haven’t heard before, that’s far more likely to make them go “wow” and have them sit forward in their seats and pay attention!

My litmus test on this is as follows. If *I* find the statistic cool or interesting, that’s generally a great indication that my audience will too.

It’s not fail-safe, however if i’m a bit bored by my stats, I’ll try and find better ones!

2. DO YOU OWN SURVEY

If you’re just relying on industry-related stats, you might not find the exact data you’re looking for.

Personally, I love doing polls on LinkedIn / Twitter and using them in my presentations. For a number of reasons.

It clarifies things for me ahead of time, such as assumptions I might have about the problem space, drivers etc.

It also gives me facts I can share that people wouldn’t be able to read somewhere.

E.g. I did a poll on social media asking people when they’ve learnt the most in life (as per below). 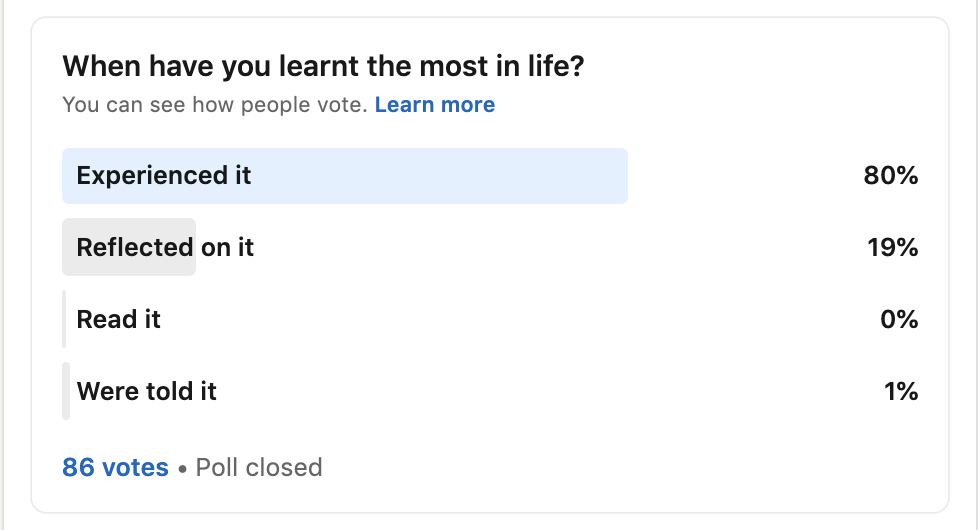 I then share these results in my session on Engaging Tools (for presentations) as a way to prove you can’t just spend the whole time *telling* people things and expect they will actually learn that way!

I’ve found that the longer the actual statistic is (when shared verbally), the less impactful it is.

Because someone has to catch every single word and then be able to remember that sentence in its entirety. Which is quite hard when it’s been listened to and especially if someone only hears it once.

When I run the showcases in my Powerful Presenter Group Coaching Programs, I always find that the people who use short and punchy stats are the ones I really notice and remember.  Versus the longer ones which are harder to process and retain.

So, with this in mind, see if you can shorten your statistic down.

It’s generally not essential to share it the exact way it’s been written on the internet.

If you do want to add what study or company published the statistic, that’s fine, but say that in a different sentence.

E.g. To me, if you read this statistic on the internet:

“Over half of internet-connected devices used in hospitals have a vulnerability that could put patient safety, confidential data, or the usability of a device at risk, according to a new report from the healthcare cybersecurity company Cynerio.

It would be better to simplify that to the following in a talk:

“Half of internet-connected devices in hospitals are vulnerable to hacks”

Most people share a ‘point in time’ statistic. Generally a fairly recent one.

Whilst that is great, it only paints a picture of the here and now.

What that misses is the trend – i.e. whether it’s getting worse over time, staying the same, or if it’s just getting better and better.

That context is imperative!! 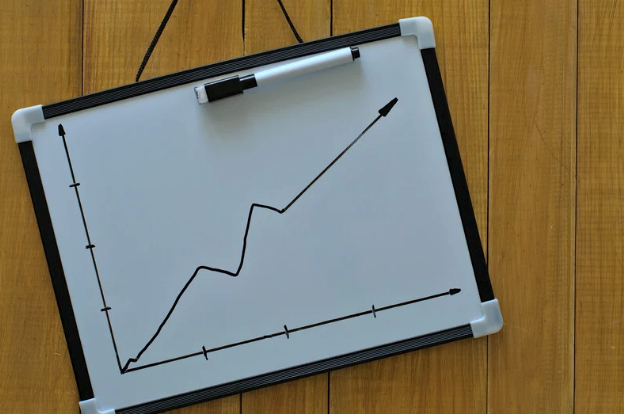 E.g. If you had a stat that “Ransomware cost the world $20 billion in 2021”, it would be far more interesting to give the trend.

If you say a statistic and then move on, people are left unclear about the ‘so-what’ factor.

Also, if you’re not going to stop talking, they won’t even have time to try and figure it out themselves!

So it’s a bit like a tick in the box exercise. You’ve shared a stat, but people don’t know what to do with it.

So, to make sure it’s crystal clear, I’d spell out exactly what that stat proves / shows and the implications that has, for the specific audience you’re speaking to.

E.g. If you were speaking to cyber security professionals and felt that this stat was relevant (91% of small businesses haven’t purchased cyber liability insurance), you wouldn’t just want to state it and move on.

You’d want to mention that

“91% of small businesses haven’t purchased cyber liability insurance. This shows how unaware and unprepared they are to deal with a cyber incident. This means there’s a … massive education piece that’s needed here”… or whatever you think that means.

6. ADVISE WHAT IT’S EQUIVALENT TO

If a statistic you want to share is massive and almost too big to comprehend, it can easily go over people’s heads and not have the desired impact.

If that’s the case for a statistic you share, it definitely pays to give people an idea of what that statistic is equivalent to.

E.g. You may have heard the weather people say “it’s likely we’ll get x mms of rain, which is equivalent to a whole year’s worth of rain-fall in one day”.

7. TELL THE STORY BEHIND IT

If you’re sharing a stat you’ve found in the public domain, where there’s a study that backs it up, don’t just share the details of the stat/fact.

E.g. If you go on Google, you can find a stat/fact that explains that ‘Google rank communication skills above tech /STEM skills, when it comes to what makes a top performer.’ 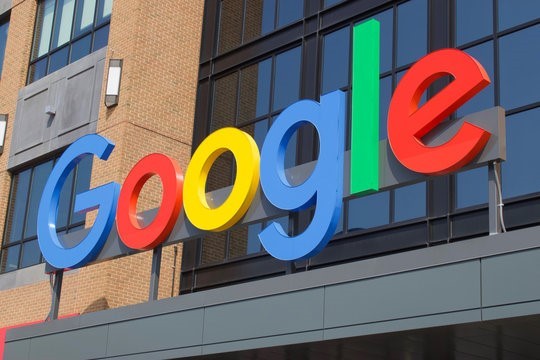 However, you can also find the study/initiative that determined that fact.

E.g. Google were looking to, in a way, clone their top performers. So they set about gathering data, holding interviews etc and came up with the Top 10 attributes these top performers had in common.

What they found was super interesting. Did you know where STEM featured on that list of 10 items!? Dead last…..

That is memorable and will stick in people’s minds if it’s told as a chain of events.

Telling people all your statistics is a little bit like telling someone ‘There’s Wally’, rather than asking them ‘Where’s Wally?’.

It spoils the fun of them figuring it out for themselves!! 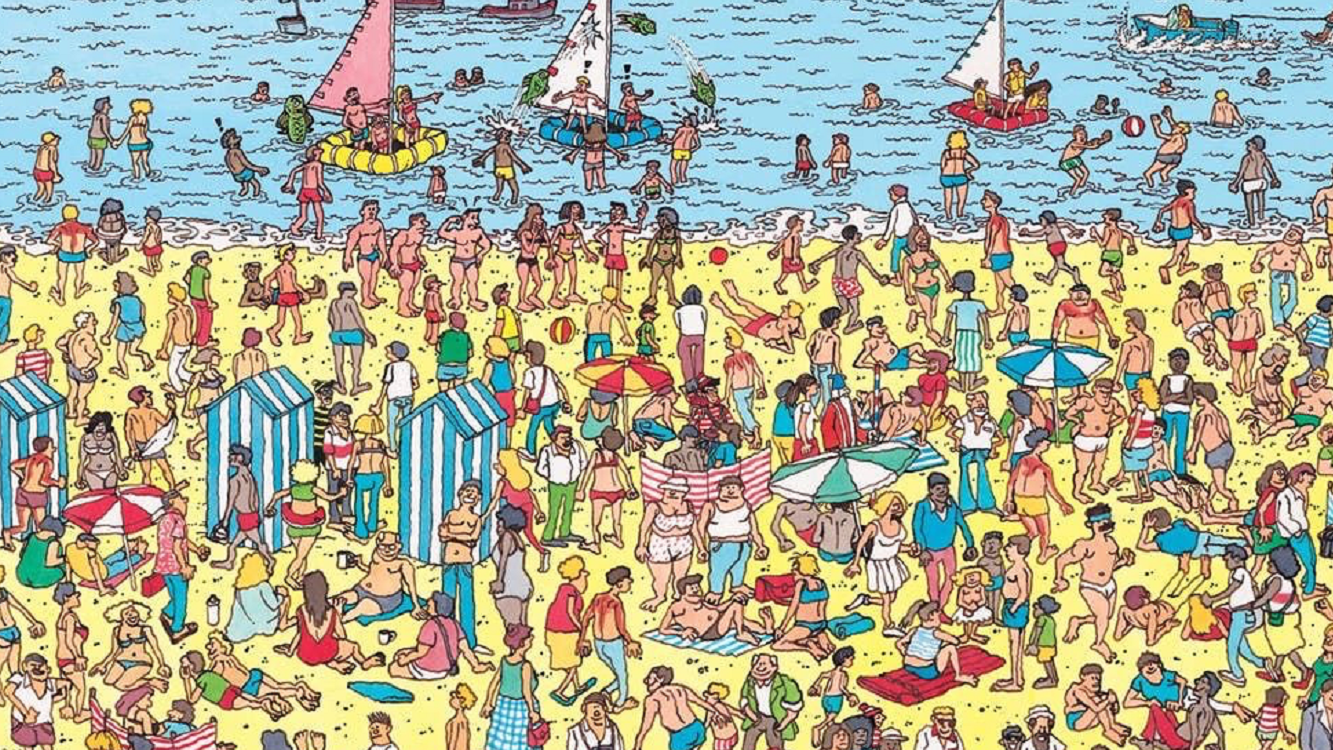 So, generally whenever I share a statistic, I ask people to have a guess first.

People are then much more bought into the results and way more likely to remember them. Also, they will feel more involved and much more engaged, than if you’re just talking at them the whole time.

Statistics are parts in your presentation that people need to catch in their entirety. So if it’s a rather impressive statistic, it’s well worth repeating.

E.g. If you were going to say:

“Did you know stories are 7 times more memorable than facts and figures alone!?”

10. AMPLIFY IT WITH YOUR VOICE

Nothing makes a stat seem more insignificant than glossing over it with your voice and moving straight onto the next thing you were going to say.

To ensure you give it credibility, amp up your vocal emphasis.

If it’s something impressive, make sure that it’s coming across in your voice and you sound like YOU think it’s impressive!!

Also, pause after you say the statistic.

It will immediately get people thinking about it and it will make it sink in.

Giving people time to consider the implications of it is essential. So give them the space to do that by injecting a dramatic pause after you say it.

E.g. If you’re saying something like: “Most companies take nearly 6 months to detect a data breach, even major ones”, you wouldn’t want all words to be said with the same tone and with no pause afterwards.

You’d want to emphasise the key words there and say it like this:

Telling people statistics or trying to explain them with words and numbers alone can be hard to visualise and make sense of.

Because our minds do prefer to think in pictures.

So, instead of just sharing a statistic as a number, a better option can be to share a visual version of the statistic on a slide. To *show* what it means.

E.g. Here’s a great visual representation for how the Uber breach paled in comparison to other breaches. 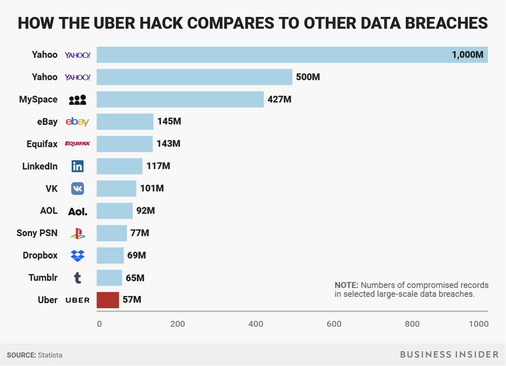 If you tried to explain this with words only, it would have been quite hard to get that across. A pictorial view explains it so well, at a mere glance.

To summarise, there are SO many ways you can make statistics really pop in a presentation.

Try one of these techniques out next time you’re sharing a stat and you’ll have people sitting forward in their seats, thinking wow!

Let me know – which one are you’re most excited to use!? 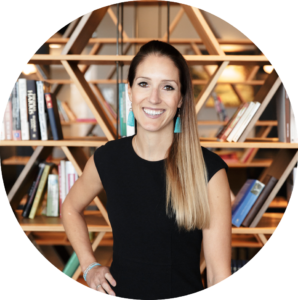 Emily Edgeley is a Public Speaking Coach for the Technology industry. Since 2017 she’s run over 100 group coaching sessions, coached more than 200 people privately, and formally supported first time and experienced speakers at 10 Conferences, covering 1000+ people across the globe.

She’s on a mission to help anyone in the Tech arena learn how to speak with clarity, impact, and confidence, whether that’s at work or at a Conference. So they can share their ideas competently, elevate their personal brand and start to enjoy ‘public speaking’!

She’s also a regular podcast guest, a writer, a mum of one, a massive dog lover and a fan of cryptic crosswords.